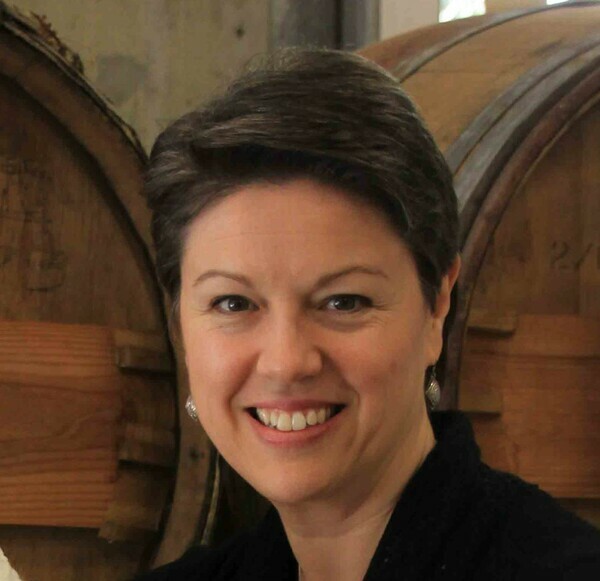 After receiving a Bachelor of Applied Arts business degree from Ryerson University and working in the Hospitality industry for several years, Monica discovered her passion for fibre arts. Starting in 1991, she studied quilting, fabric dyeing, hand and machine stitchery, and surface design with a variety of international teachers, including Julia Caprara (Britain) and Jan Beaney of the renown 62 Group, London .  Monica taught textile arts in Vancouver and on the North Shore from 1995 to 2003. She has worked with handmade felt since 2001, developing a strong set of skills in her exploration of felt as a medium for sculptural pieces, functional and wearable art. In her ongoing felt education, Monica has taken workshops with internationally renowned instructors Fiona Duthie (Canada), Andrea Graham (United States), and Pam deGroot (Australia).

Her current work focusses on the beauty of the land and ocean that surrounds her. Working with a variety of fibres, including locally raised rare breed Cotswold, Icelandic and Romney sheep and alpaca,  she explores the 'small' things of the natural world to remind the viewer of those delicate and vulnerable flora and fauna that are often overlooked in a busy world.

Monica is a member of the international Surface Design Association, felt::feutre Canada, Craft Council of British Columbia, and the Southern Gulf Islands Arts Council (past Director for North Pender Island). Monica has participated in both juried and invitational shows on Pender, Salt Spring and Vancouver Islands, including the Sidney Fine Arts Show, the Sooke Fine Arts show and Canadian Felt Week. As a founding member of the Pender Islands Artisan Cooperative (inc. 2001), Monica was pivotal in establishing the Red Tree Gallery in 2005 at Hope Bay on Pender Island. She worked and showed at the gallery until 2013. Monica has lived on Pender Island with her husband, Trevor, since 1999.